fall color on the first day of winter...playing with 'snapseed'

My sister-in-law is in town﻿. Yesterday my wife and I took her for the obligatory visit to Sabino Canyon; seeing the remaining fall color in the canyon made me return there today to go for a late-morning run.
I took along my iPhone, strapped to my wrist--here are a few photos from the first day of winter here in Tucson. The autumn foliage begins late here in the desert; the cottonwoods, sycamores and ash are often at their peak right around the winter solstice: 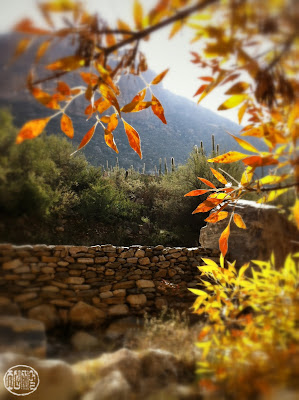 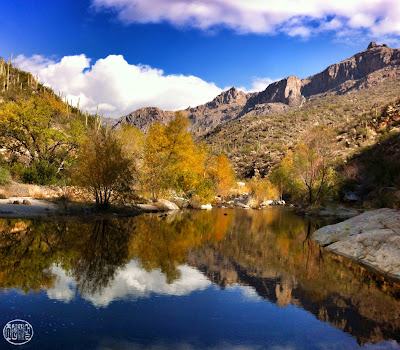 The recent rains have replenished the creek, which is flowing higher than normal: 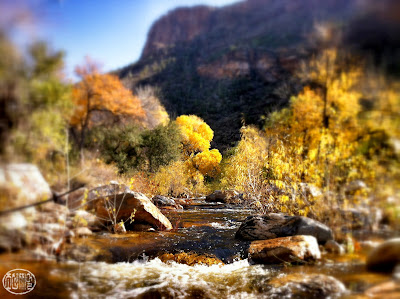 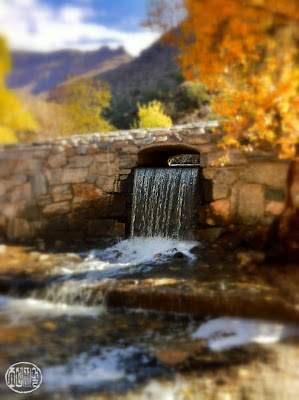 ...the cottonwoods are glorious: 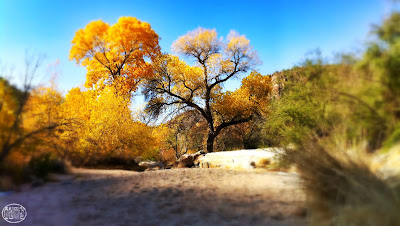 And below, a few photos from yesterday evening, when we took my sister-in-law: 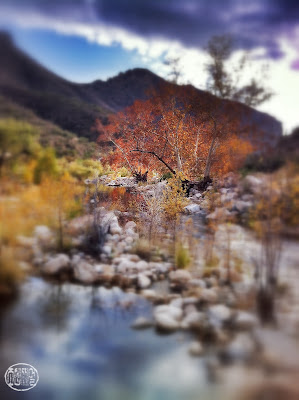 So yes, you can tell that these iPhone photos have been 'manipulated' a bit--yep, I'm playing with a new app I just got: "Snapseed," which was recently named by Apple as one of the best apps of the year, 'app of the year,' in fact!


For photo-editing in the palm of your hand, this app is amazing! It allows you to do all sorts of correcting--'teasing out' what your eyes see in cases of tricky exposure in addition to applying filters. For example, the photo above began as this: 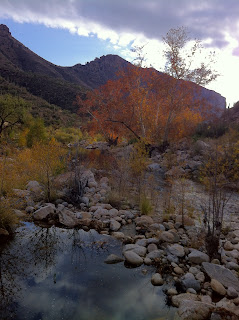 And here's another 'fixed' photo... 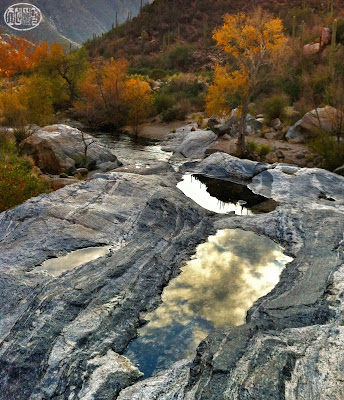 ...and its original dark form: 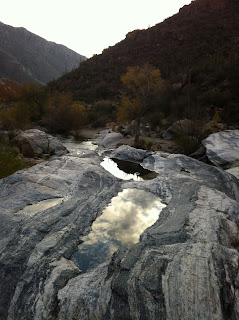 And one more before... 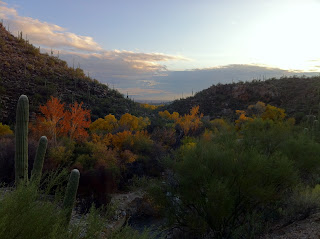 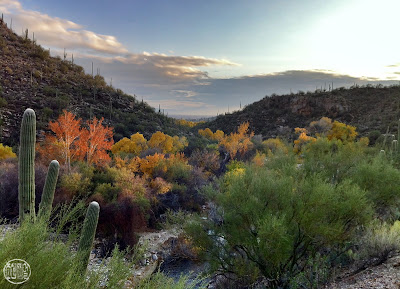 Snapseed has truly been a 'toy' the past couple of days--and with plenty of photo-fodder in the canyon, I've been playing a lot. The editing features are so easy to learn how to use--very intuitive--and I'm still blown away that I can do it all in the palm of my hand just seconds after taking the original photo!


I'm overusing the 'tilt and shift' filter right now, (also known as 'miniature' or 'toy' effect), but the effect can be fun, so here are a few more examples, from photos I happened to have on my phone:

The Old Courthouse and the Gateway Arch in St. Louis:

A bit of old almost lost amidst the new in central Seoul,
the late Yi-dynasty 'Altar of Heaven' in the garden of the Westin Hotel: 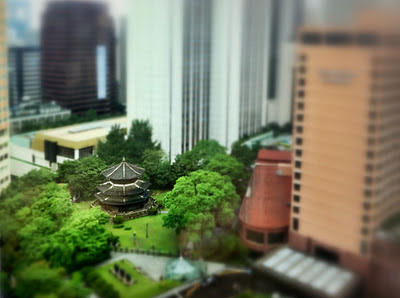 More old/new in Seoul--the grounds of Toksu-gung Palace in the center of the city: 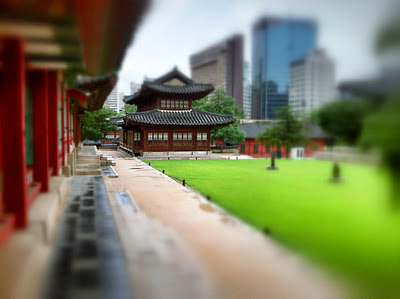