After six years of teaching at the same school since moving to Tucson, I cleared out my classroom last Friday: 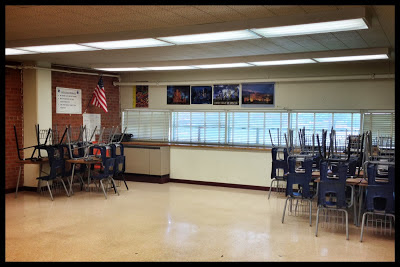 Come August, I'll still be teaching, but in a different school...Adieu to the classroom above, then...Onto a different demographic/academic set; a professionally challenging change, this new position, but a good one...I had been approaching burnout, but now, refreshed.

The past few weeks have been full of the uncertainty of diverging possibilities--I'm only now breathing, realizing where I'll be working after this summer's travels. Late nights of musing and early mornings of wondering, all while staying busy with workweek concerns--summer is here, and it's a teacher's time to catch up on sleep...tomorrow, on the plane. Tonight it's time to pack for a week-and-a-half of visiting family and friends back in Georgia and South Carolina. July: France and Spain...

Before packing up my classroom, a group of students were working on this: 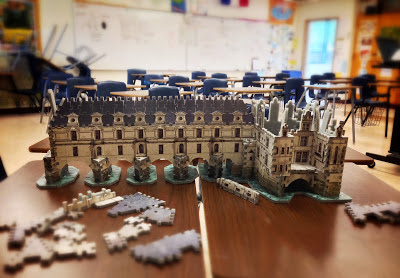 The Château de Chenonceau. In about six weeks, my wife and I will be there!
(This year marks the 500th anniversary of the chateau.) Ahh, summer...

The school-year will begin on August first this year...too soon, too soon...

Here in the Sonoran desert--May into June, saguaros in bloom...

For the past several weekends,
my run has taken me by this particular saguaro in the desert--
from May's blooms to June's bust, at least on this prickly arm--
the waxy flowers disappear as spring heats up into summer: 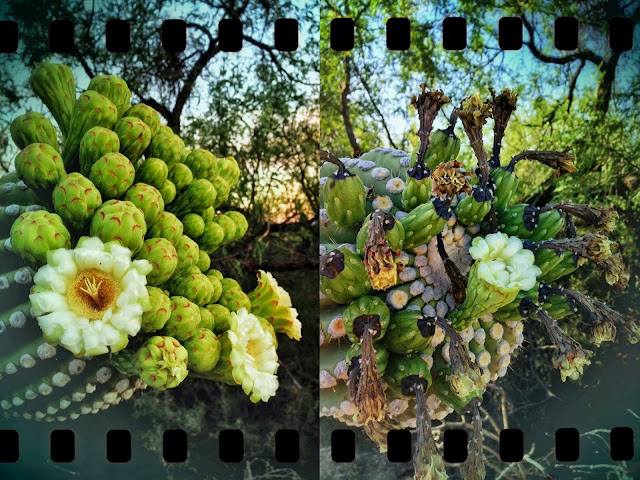 ...and the creek in Sabino Canyon is dwindling down to a few reflective pools... 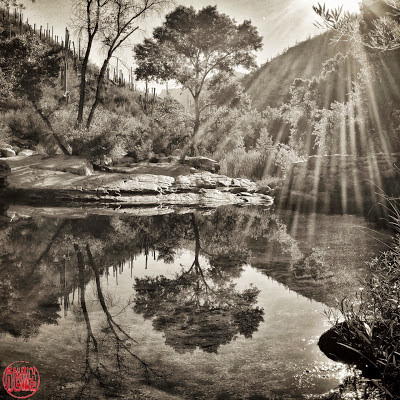 ...but the cottonwoods are still finding enough groundwater... 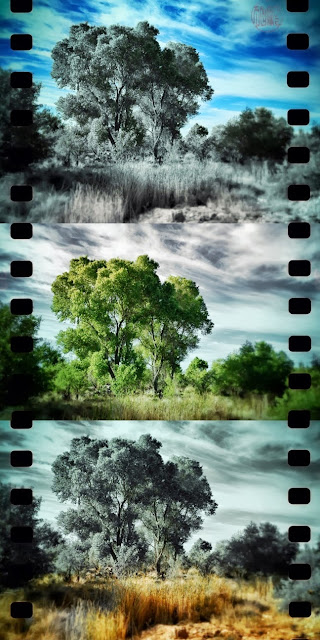 So, now,
some words for summer travels: 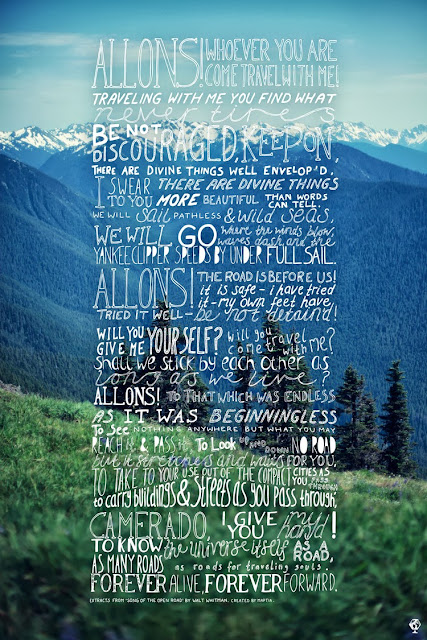 (from Walt Whitman; more about this here, at the maptia blog)

And a brilliant interview about travel and Paris among other things--
with writer Rolf Potts, also on the maptia blog...well worth reading...

It is a teacher's duty to travel.

And so our dining table has been covered with books and maps: 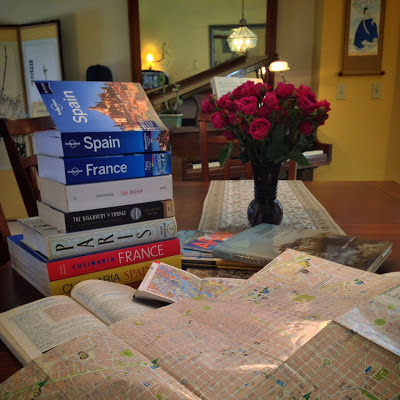 My wife and I are planning a trip for this summer: France and Spain. For a French-and-Spanish teacher, the itinerary is de rigueur, no?

It's been over a decade since we were last in France, and my wife has never been to Spain. A good chunk of our travels as a couple has been spent in Central and South America--trips to Mexico, Guatemala, Perú, Costa Rica...and then living in Nicaragua for a year...After moving back to the States, our trips have taken us to Québec, up and down the West Coast, around the Southwest, and two summers ago, to Korea...
...but the last time we were in France was in 2002. I lived there for a year, and then after I got married, S. and I were able to visit for our first- and second-anniversaries...So, it's time to go back. My wife has become fluent in both Spanish and French, and she's eager to visit the linguistic 'motherlands' now that she no longer needs an interpreter...and as a teacher myself, 'professional duty' calls...along with wanderlust.

Time to see old friends, visit a few of the places that made Paris 'home' for the year I lived there...and then to explore. More about the details later...(And because we live in the world we do--be it known that our home will not be empty during our travels. I had a student who told me how her home was robbed when her family went on vacation...because she had posted about going away on facebook.)

"Refining our capacity to notice is an act of reverence that we can bring to everywhere and everywhen. It's an invitation, bringing the world's most basic presence into view, opening our horizons and restoring our spirits." --Adam Frank, Astrophysicist and science blogger, as heard on npr this afternoon

"One's destination is never a place, but a new way of seeing things." --Henry Miller

"Muere lentamente quien no viaja, quien no lee, quien no oye música, quien no encuentra gracia en sí mismo" --Martha Medeiros
(~'He who does not travel, does not read, does not listen to music, does not find grace in himself, dies slowly...')

And, from here and now in Arizona,
May's bounty--saguaro blooms: 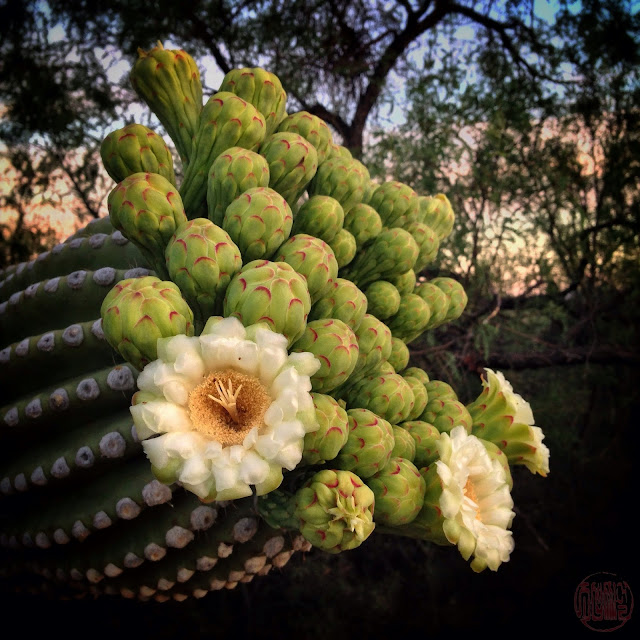